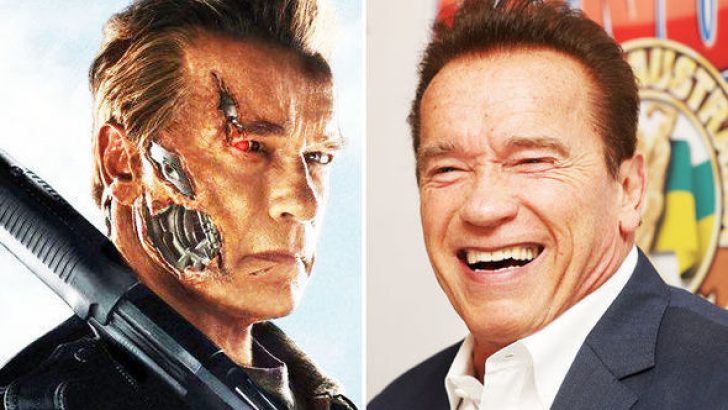 Terminator Genisys, the fifth film in the franchise, may have failed to spark a new trilogy after a dismissal box office performance, but Arnie’s robot isn’t finished yet.

Last month the 70-year-old confirmed that Terminator 6 will start shooting next year, helmed by James Cameron who directed the first two movies.

However he will be on producing duties, while Deadpool’s Tim Miller will direct.

Now it’s been confirmed that another actor from the original two films will finally return with Arnie. According to The Hollywood Reporter, Linda Hamilton – who starred as Sarah Connor – will return for Terminator 6 after 28 years.

Cameron, who was briefly married to the 60-year-old star from 1997-1999, made the announcement at a private event celebrating the Terminator franchise.

He said: “As meaningful as she was to gender and action stars everywhere back then, it’s going to make a huge statement to have that seasoned warrior that she’s become return.

“There are 50-year-old, 60-year-old guys out there killing bad guys [in movies], but there isn’t an example of that for women.” Linda Hamilton is returning as Sarah Connor for Terminator 6

While both Cameron and Hamilton haven’t been involved in the franchise since 1991’s Terminator 2: Judgement Day, the new movie will be treated as a direct sequel.

Cameron added: “We’re starting a search for an 18-something woman to be the new centrepiece of the new story. We still fold time.

“We will have characters from the future and the present. There will be mostly new characters, but we’ll have Arnold and Linda’s characters to anchor it.”